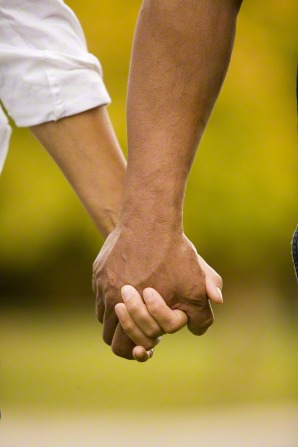 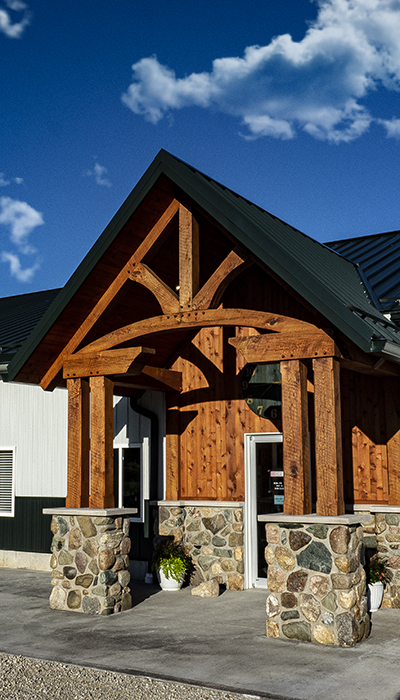 Mint City Millwork is owned and operated by Wayne and Erma Helmuth of Rentown.

Wayne was raised right next door to the shop – the next farm to the north.
When Wayne was 22, Erma happened. She was a cute little gal from Middlebury who caught his eye, and he was hooked. After a few years of courting, they married in 1995 and settled down into the next place north of Wayne’s parents – where they still live. Here Wayne and Erma raised their three boys, on a farm in the little burg known as Rentown.

Over the years Wayne worked at Newmar RV, a builder of high-end Class A RV’s in Nappanee. Erma has been busy keeping her 4 boys (3+Wayne) in line, baking amazing things in her kitchen and helping out with neighbors’ businesses and Mint City Millwork when needed.

Wayne has always taken a liking to building fine cabinetry,and has been building clocks in his spare time since he was 22. In the fall of 2016, after 29 years at Newmar, he and Erma decided the time had come for him to hang up his tool belt, stop working for someone else, slip on a pair of Crocs and build clocks full-time in his own shop.

In 2018 they built their production facility and showroom in the bend of the road in Rentown (which happens to be where the family flock of sheep and some of their horses were pastured).

The Precious Melodies line of clocks have taken off in the last couple years, along with a steady business of grandfather and mantle clocks that keep Wayne and his three employees busy building, experimenting and shipping clocks all over the Lower 48.

So the next time you are in the Nappanee area, stop by and tell Wayne and Erma “hi,” and spend some time looking at the many clocks and weather stations in their showroom. You will be glad you stopped by!